ADDRESSED TO: PRESIDENTS OF THE ASSOCIATION, ONLUS, ENTREPRENEURS, LAWYERS, SPORTS MASTERS ETC. OR ARE YOU SOMEONE WILLING WHO WANTS TO CREATE A NEW FUTURE
Browse: Home   /   ROSEA – ROSY TAKES AS A MEANS OF PAYMENT OR DONATION THE CRIPTOVALUTE – ROSALBA SADDLE

Rosalba Saddle / 21 July 2017 / Comments Off on ROSEA – ROSY TAKES AS A MEANS OF PAYMENT OR DONATION THE CRIPTOVALUTE – ROSALBA SADDLE / 4 – MONEY/MONEY, News blog, ROSY NEWS INSIDE

Being a ROSEA’ Worldwide association had to find a formula of interchange between a good or service and its currency.

In our opinion, the current encrypted coin BITCOIN, has a proper balance of convenience for those who seek.

ROSY accepts and intend to use also other coins embedded, such as ONECOINE ,

the name of other currencies will be announced later.

You must be in possession of a digital wallet called

The exact address of the site to search on the internet is : www.xapo.com

The coordinates, code that target their BITCOIN, is a string telematics:

Thel world of krypton currencies offers the possibility to have advantages,

both for people and for businesses.

ROSY intends to disclose this new opportunity, This new telematic culture on how to store our savings.

ROSY wants to highlight and disseminate worldwide this new opportunity Exchange to allow all people of the world,

also not to “insiders”

by HAVE AN ADVANTAGE.

ROSEA, giving culture, will consider making various investment and possibility of real gain, Thanks to innovative actions of interaction in the world of criptovalute.

WOULD YOU LIKE TO KNOW SOME INVESTMENT INHERENT IN THE CRIPTOVALUTE?

FILL OUT THE FORM, ROSY WILL’ CONTACT BY EXPERTS IN THE FIELD

COPY THE CODE TO WATCH VIDEO

How to register on XAPO, video tutorial in Italian

Macroeconomic aspects of mathematical coins. Intervention of Prof. Abd Halim (Banca IMI, Univ. Bicocca) within the Convention:”Bitcoin in Italy: What opportunities for “mathematical coins” in our country?” organized by Coin Capital

HOW TO WORK THE BITCOIN

How do Bitcoins in detail. Italian dubbing of videos of Scott Driscoll

Great innovation or great risk for the economy? Bitcoin is a virtual currency in circulation for a few years. Is born and is traded on the internet, does not have a Central Bank and its use is increasing. Leads Alexander Mack 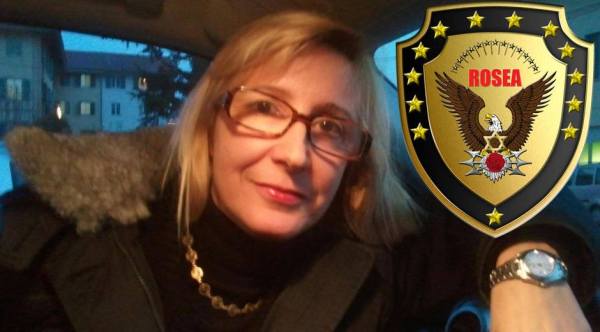 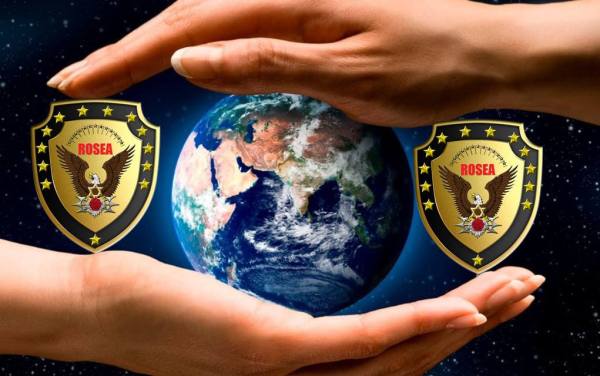 By using the site, accept the use of cookies by us. more information

This site uses cookies to provide the best browsing experience possible. By continuing to use this site without changing your cookie settings or click on "Accepts" Let them use.